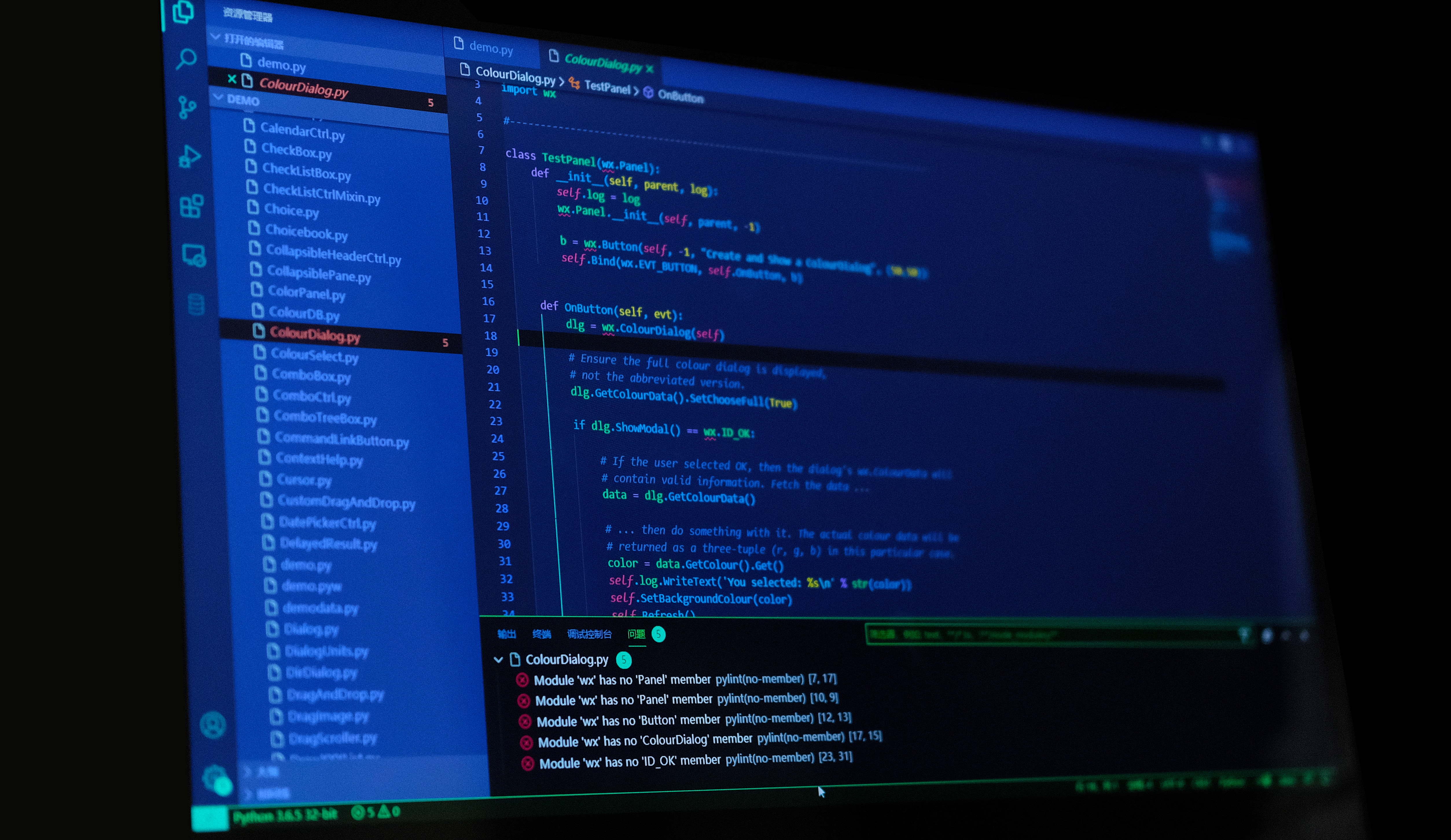 Like any industry, development has its own jargon. It gets even more complicated when you start getting into specific languages, as they too, possess their own unique jargon. However, there are some terms and phrases that are consistent across the industry as a whole. I previously wrote a blog about some of the development industry’s basic terminology and what they mean. Now, we’re going to discuss some more terminology that I felt was missing from our first post.

“Bug” is probably the most intuitive jargon, and the most widely used across other fields. Most people understand that it means something isn’t working, and more or less, that’s the broad definition in the code world as well. More specifically, however, it’s a coding error.

When something has a bug, it means something isn’t working how we would expect it to. The cause of the bug is the difficult part, and figuring that out is known as ‘debugging’. When a bug has been successfully dealt with, it’s been “squashed”. Whoever said developers didn’t have a good sense of humor?

The story behind the term bug is actually super interesting. It was coined by Grace Hopper, a computer pioneer, who was attempting to solve an error when she discovered that the issue was actually a moth trapped in a relay.

IDE stands for Integrated Development Environment, but since that’s a bit of a mouthful we just use the acronym. An IDE is something like Visual Studio Code. It’s an entire environment that developers can use to write a program. While a code editor is of course a vital component of an IDE, it also includes varying other features like debuggers, integrated CLI’s, and syntax highlighting and autocompleting, to name a few.

We use Visual Studio Code here at CodeCast, and have come to absolutely love it. It’s open-source and free, but also there are tons of extensions that add so much value to the IDE past what the base program offers.

You may have noticed I just used this acronym in my previous definition. It stands for Command Line Interface and is a vital tool for developers. On a Mac, the default CLI is called Terminal, and on Windows, it’s called Command Prompt. In short, it’s role is to process commands that you give it. However, these commands require specific syntax in order to run them.

Usually, working with the CLI is something you’ll learn fairly early on when learning to code. There are some basics that are super valuable to know for day to day activities, but as you progress and start using version control systems like Git, it becomes absolutely crucial.

This is a word that gets tossed around everywhere, but never really explained. We’ve all probably come in contact with this word in one way or another because it’s a crucial part of social media. In fact, if you’re someone like myself that spends far too much time on TikTok, you’ve been interacting with one of the most currently hyped algorithms on the market. TikTok is currently valued around $20-30 billion dollars, and that’s nearly entirely due to its impressive (and borderline creepy) algorithm.

In short, an algorithm is a collection of instructions or tasks where the end goal is to solve some sort of problem or output a certain action. In TikTok’s case, the “problem” in question is curating content that will keep users using their app. They want to collect as much possible data about what the individual user enjoys to best provide and predict new content they would also enjoy. If you’re like me and you’ve felt the TikTok algorithm has managed to see deep inside of you, you’re definitely not alone. It’s part of what makes their algorithm so outstanding, and exactly why the company is valued as high as it currently is.

Syntax isn’t a developer specific word, it’s more related to language as a whole. You will, however, hear it thrown around in the development world constantly, and that’s because incorrect syntax can break your code.

Syntax is basically a collection of rules that make up the language structure. It lets us know exactly how to write code in a way that a computer can understand it. You’ve probably seen a meme or two about missing semicolons, and that’s because it’s a classic example of a syntax error. It’s also an incredibly easy thing to miss.

At the end of it all though, you have to know the syntax rules in order to both understand a language, and write it properly. That’s why it’s usually the first thing that’s mentioned in each new section when learning a language. Before they get into how something works, they get into how it needs to be structured. That’s because without proper syntax, your code simply won’t work.

Hopefully, these were clear enough and helped you to understand a bit more of the common terminology used. In the next post, I want to go into defining some core building blocks, so be sure to keep an eye out for that! For now, be sure to sign up for CodeCast to keep learning! 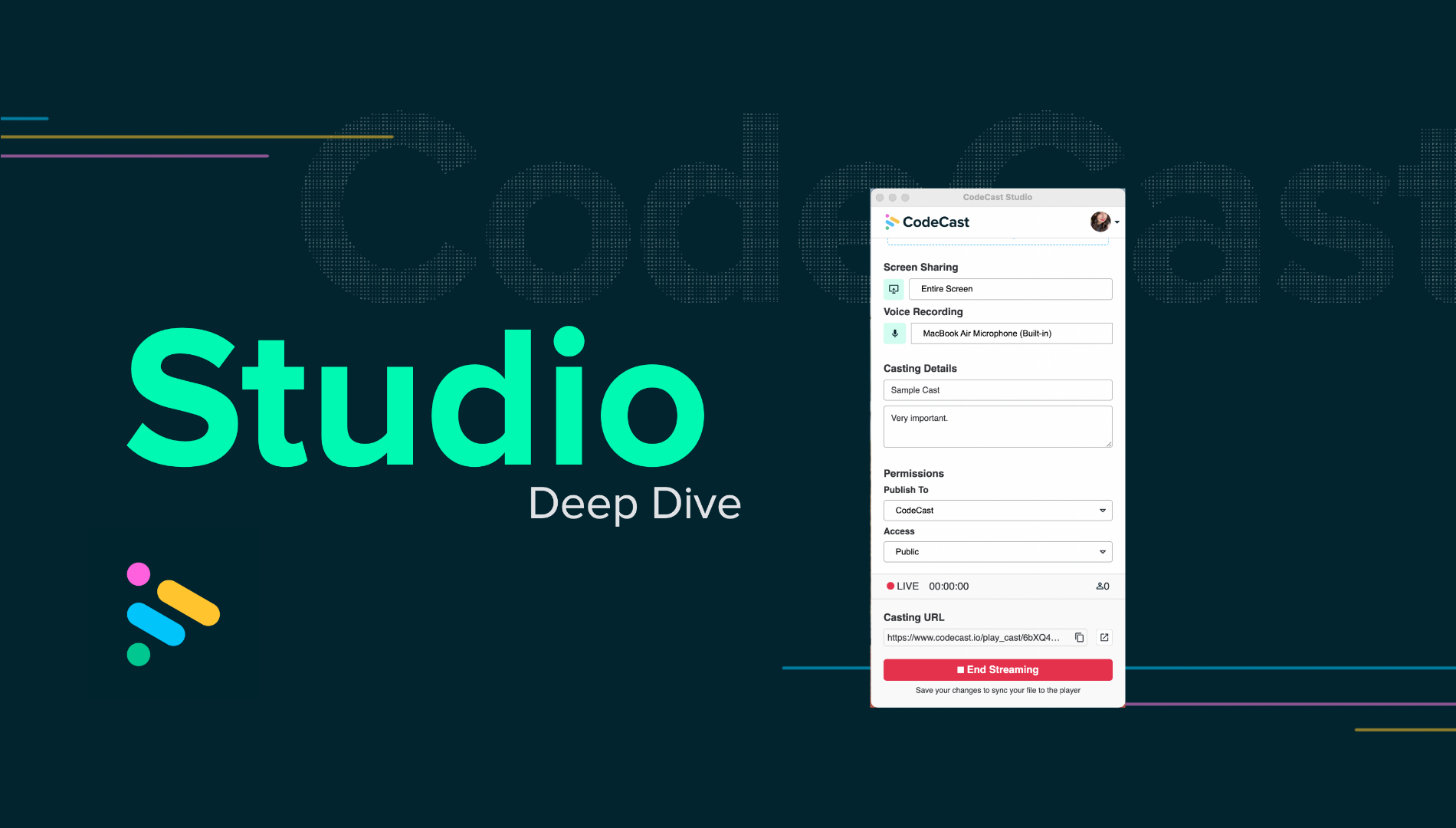 If you want to create your first Cast, you need to learn how to use the Studio. So let's dig deep. 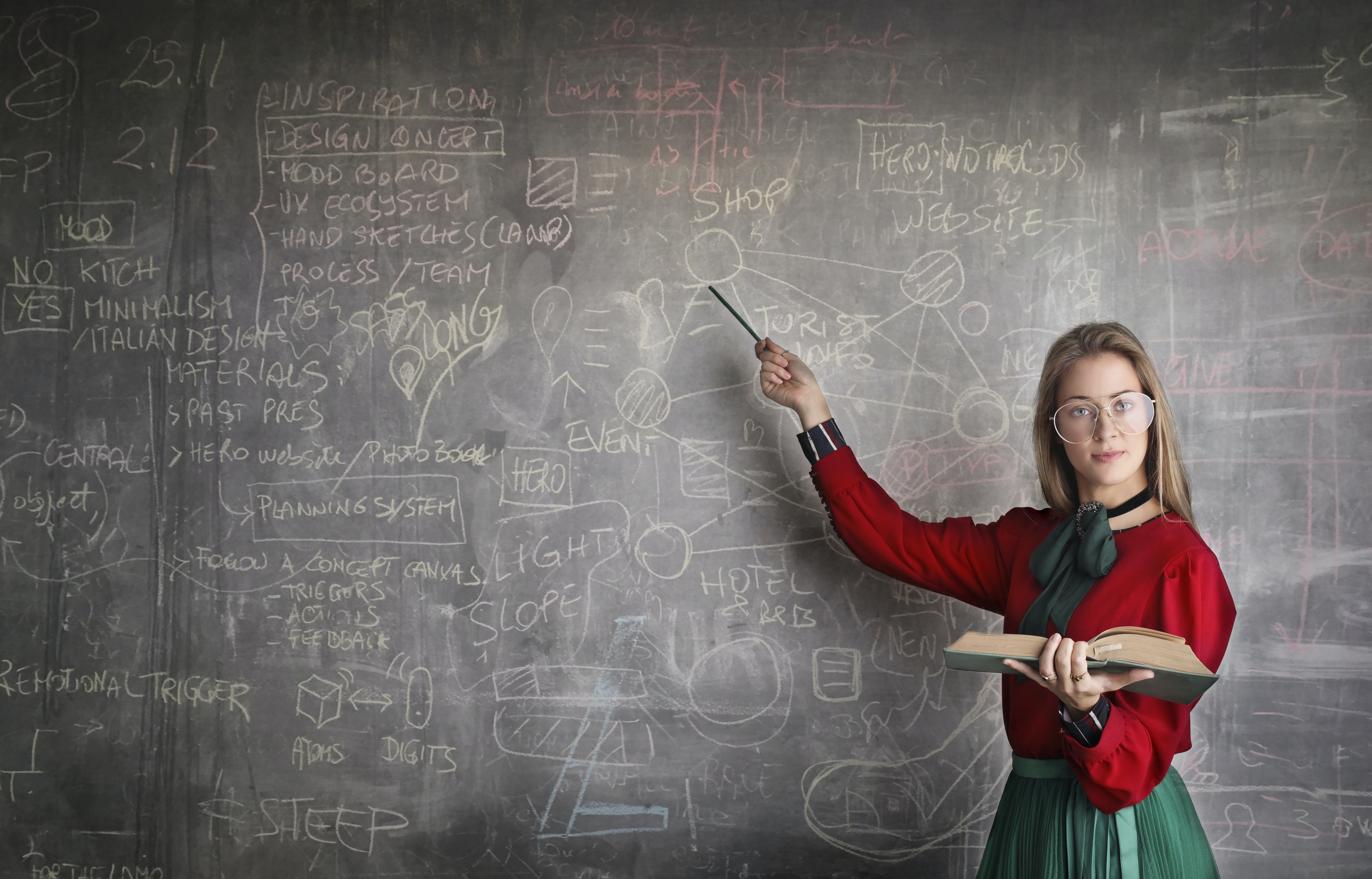 Make you and your content stand out with these helpful and easy to apply tips. 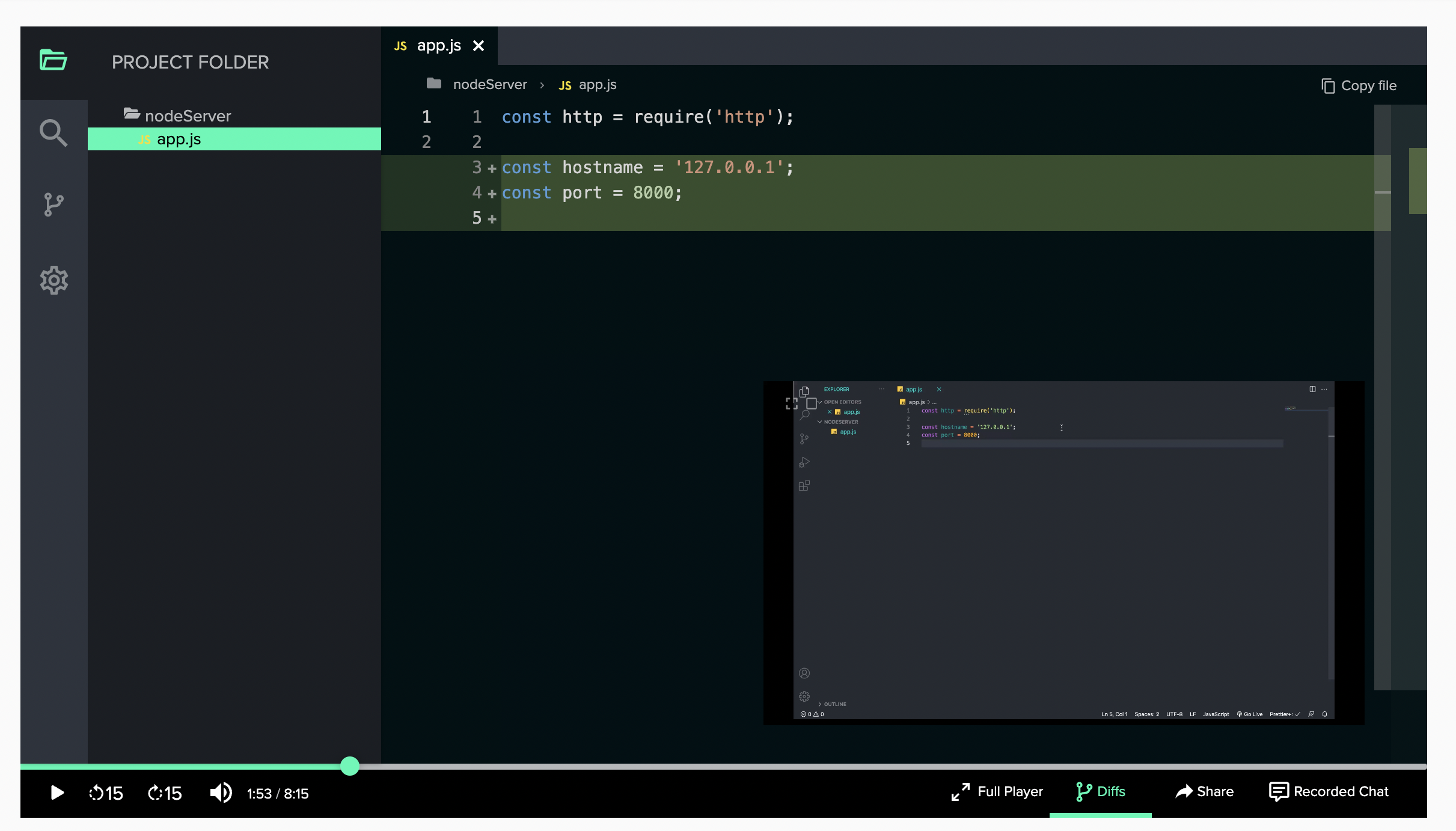 To showcase exactly what our Player is all about, we're going to take a deep dive into all the features it offers.