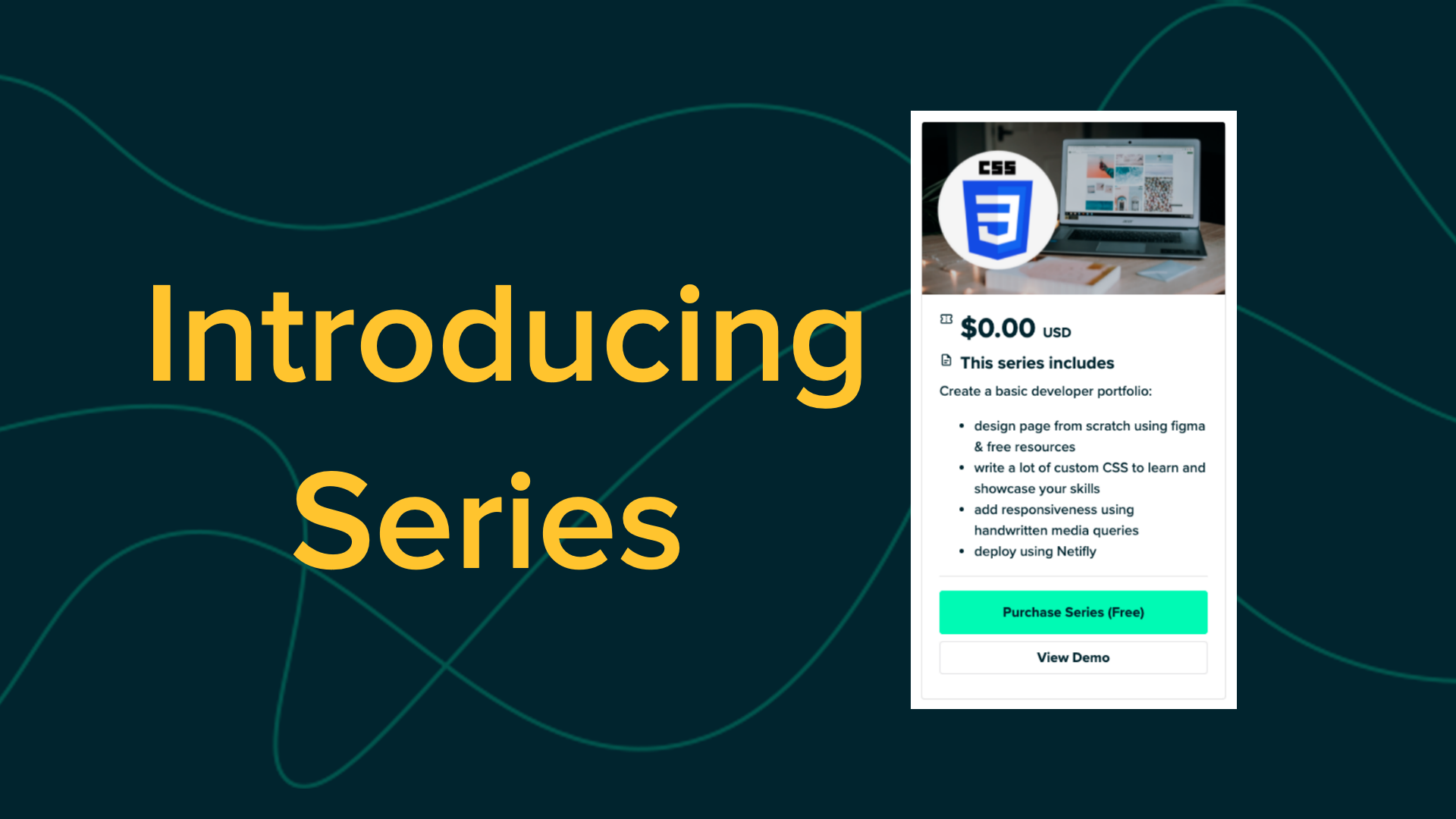 We are thrilled to announce that our new feature, Series, is now available for everyone on CodeCast. We’ve been working on Series behind the scenes for some time, and as one of the devs who worked on it I’m very excited to see it come to life.

I will preface this article by saying that some features within Series will be coming in later versions, but the core of what Series is now ready for everyone to use.

As many of us began creating Casts and content on CodeCast, we started to realize we were often creating Casts that were broken up into parts. Suddenly, we wished we had a way to add all of these parts together into a larger playlist where people could watch them easily without having to jump around or search for them. Thus, Series was born.

Series is the course-style content you’ve come to love. It allows Creators to combine Casts into a single series, broken up by chapters to help separate the Casts. In this article, I’m going to go through exactly how to create your first Series.

Once you have created an account and are logged in to CodeCast, navigate to your profile. Under the bio portion of your profile, you will see a row of tabs. Click on the tab titled Series.

On the right-hand side, underneath the tabs, you will see a New Series button. Go ahead and click that. Now we can get started building out our Series!

Fill out the form with as much information as you wish. We recommend you provide:

Now, hit Create Series. Congrats! You’ve created your first Series. Now we just need to add some content to it.

Once you hit Create Series, the page will re-route to the Edit Series section, placing you on the Playlist page. This is where you add the Casts that will be included in your Series.

This means that you will need to have Casts published, of course. If you haven’t made your first Cast yet, you should do that first. We have several guides that can help you create your first Cast:

The first step to adding Casts will be to add a Chapter. Chapters are used to break up sections of the Series into natural chunks as shown below!

Hit Add Chapter and name the Chapter according to what the section will contain. A dropdown menu will appear within the Chapter section that will allow you to add as many Casts to that Chapter as you’d like!

Once you’ve added all the Casts you’d like to the Series, there is one last step before you publish it, and that is setting a price! Navigate to the Pricing tab on the side. By default, the price will be set to free, but you can adjust it to what you want. Once that’s done, give everything a look over on the Series Info page, and once you’re happy with it, go ahead and hit Publish in the upper-righthand corner.

You will have the option to add public and private Casts alike to a Series. We recommend that if a Series is free, you keep all the Casts public anyways! However, if a Series is going to be priced for a dollar amount, you’ll want to make most of the Casts private, so that only people who have purchased the Series can watch them.

We recommend keeping one or two Casts public so people can view it as a demo and get a feel for what the Series is like!

Now all that’s left is sharing your Series with the world! Here are a few of our favourite Series that are currently on CodeCast for free:

More features are coming to Series soon, so be sure to keep an eye out for those!

If you have any questions on Series, feel free to email us at community@codecast.io, or leave a comment below! 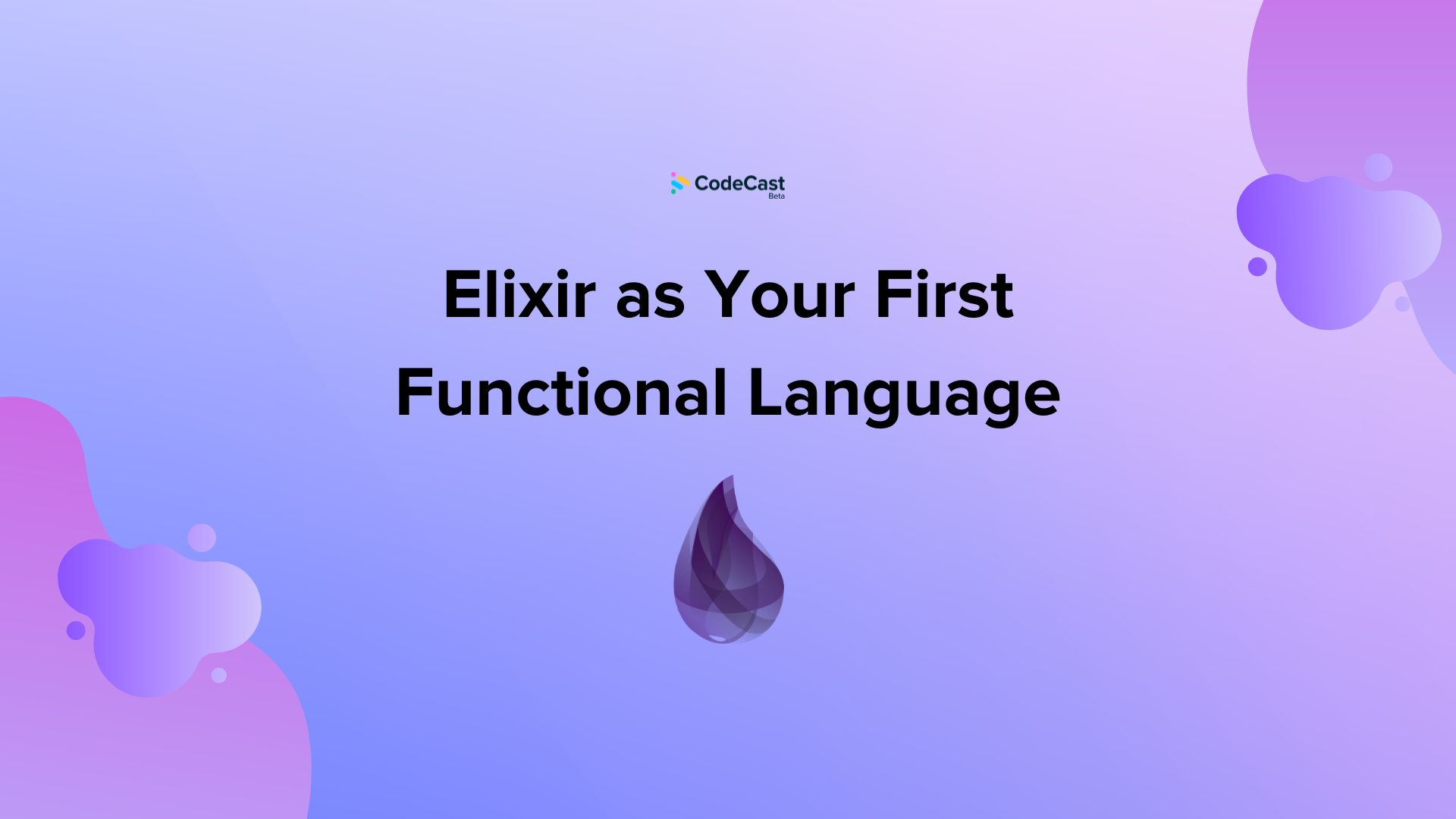 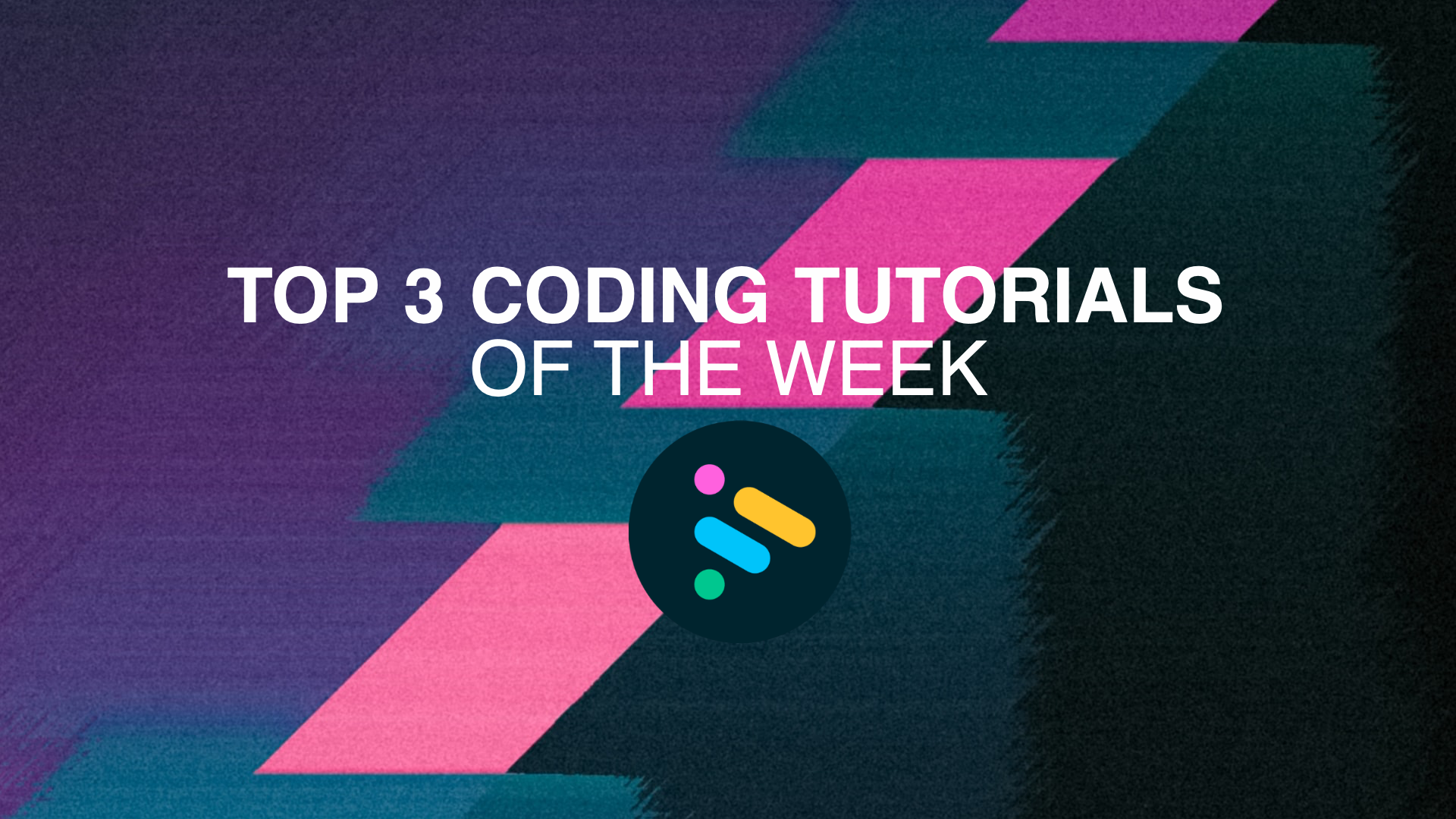 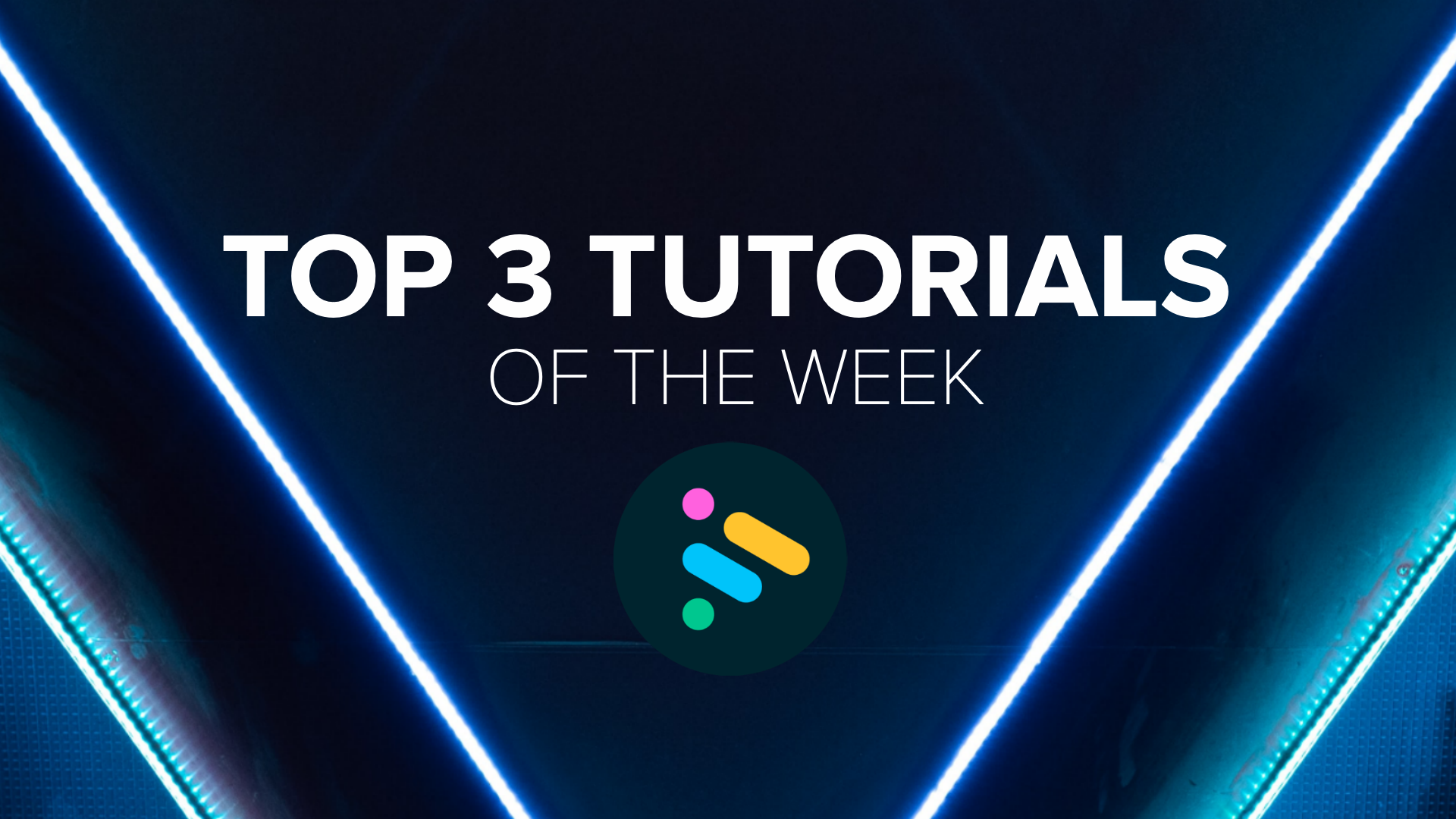